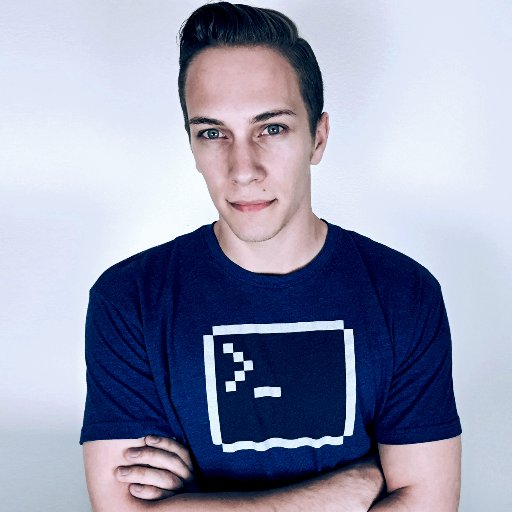 New Relic recently decided to publicly disclose a vulnerability I reported to them a few months ago. This was done through their public bug bounty program on Hackerone.

The report can be found here: https://hackerone.com/reports/124724

The details of the report can also be found below.

Due to the ability to invite anyone (including current NewRelic users) to an Account, it opens up the possibility for an attack on another user. This angular expression not only can be escaped and used to execute Javascript, but it can also access anything within the Angular scope on the Insights dashboard.

Here are is the Proof of Concept for the sandbox escape that logs the cookie to the console:

Here is one with an alert:

The following expression will resolve to the current account ID in the nav. This demonstrates the ability to traverse through the angular scope. These can often be bad when there are API methods available, or even sessions tokens in scope. I didn't look through the Scope enough to gauge the severity of what could be done with just an Angular expression. 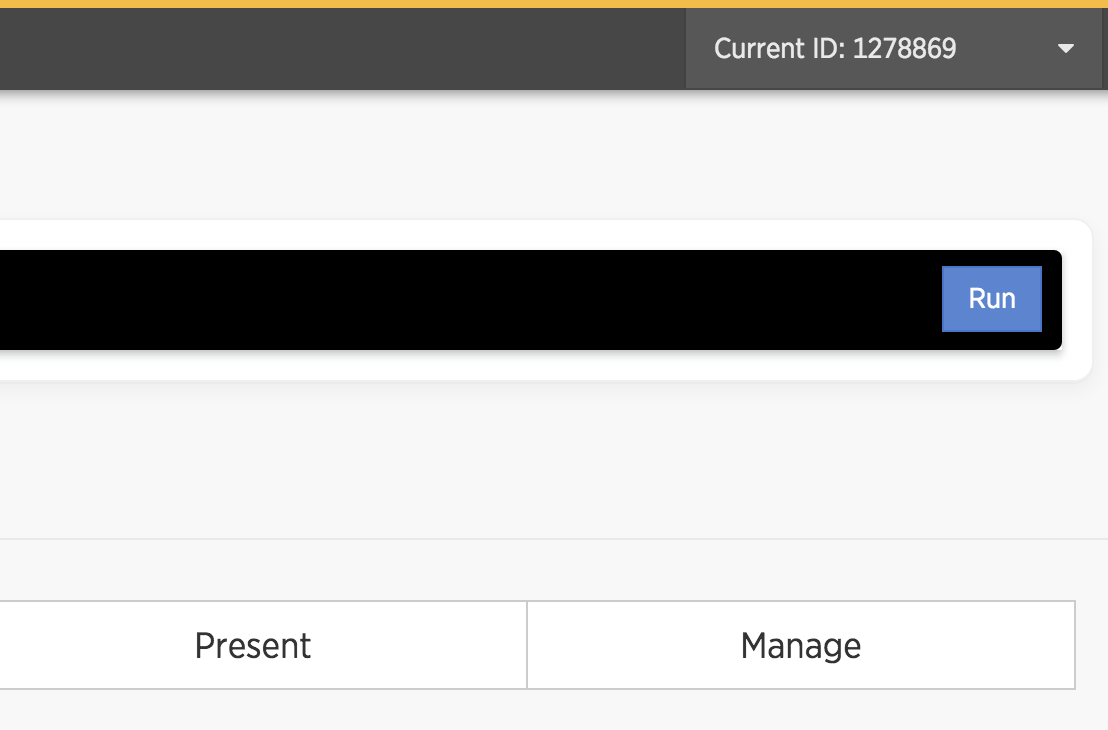